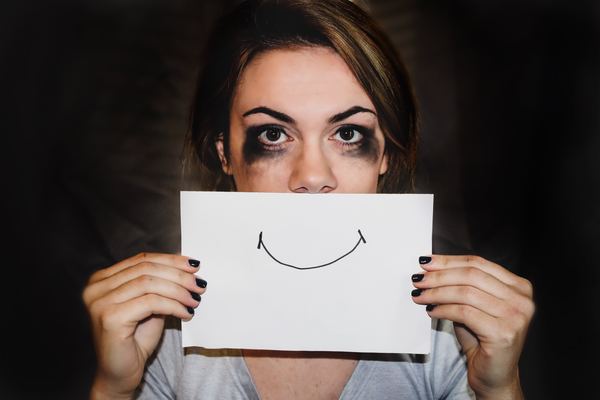 A Rise in Occurrence

A victim can sue the perpetrators in civil court for damages—a costly and time-consuming proposition—but it appears that website operators are protected from liability. Section 230 of the Communications Decency Act states that websites and Internet service providers cannot be treated as a publisher for the information posted by another content provider.

The legislation was inspired in part by the suicide of 15-year-old Audrie Potts. The Northern California teen took her life in September 2012 after pictures allegedly taken by three teenage boys were posted online of the boys allegedly committing sexual assault while Audrie was unconscious. The boys were arrested in April 2013 and charged with her assault. Audrie’s parents have since filed a civil suit against the boys. A teenage girl who was allegedly present for the assault was also named in the suit.

“People who post or text pictures that are meant to be private as a way to seek revenge are reprehensible,” said State Senator Anthony Cannella, the author of the original California bill. “Too many have had their lives upended because of an action of another that they trusted. This is a common-sense bill that clamps down on those who exploit intimacy and trust for revenge or personal gain.”

What Pride Legal Can Do

-Distribute and send: the law makes it illegal for anyone to distribute, post, email, or any identifying image without consent

-Must post the photo with the intent to harass

-Have the knowledge that the victim would be harassed