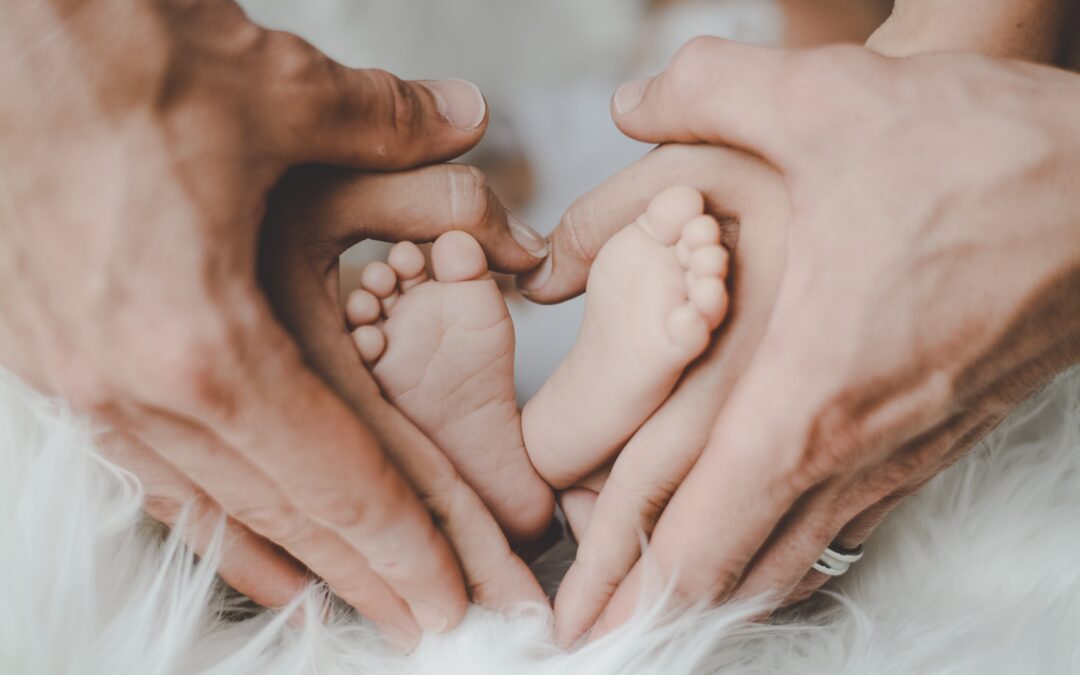 Parents who are members of the LGBTQ community have the right to adopt children in California. Same-sex couples have come a long way in terms of family rights and discrimination from states and agencies. As of 2021, same-sex couples are granted the same liberties that have always been readily made available to heterosexual couples. A report by the census bureau states that LGBTQ couples are four times more likely to adopt than heterosexual couples. Here is everything you need to know about the adoption process for LGBTQ couples and the road to equal adoption rights for same-sex couples.

There was a time in which same-sex couples were not granted the same rights as heterosexual couples. Through a history of fighting for those protections, same-sex couples of today’s time are given a far different world than a century prior. The United States has come a long way in terms of granting same-sex couples their adoptive rights. For general insight, here is a timeline of the history of same-sex and LGBTQ adoptions in California,

⌲ Same-sex sexual activity was made legal in 1979

⌲ In 1982, the first sperm bank of California was opened to aid same-sex couples in starting families

⌲ Same-sex adoption was made legal in California in 2003

Today, it is illegal in California for adoption agencies to discriminate by sexual orientation. Same-sex couples are fully entitled to adoptive rights, and it is essential for those rights to be protected. To ensure that agencies provide adequate services that are not based on discrimination, an attorney is best suited to protect the rights of same-sex couples looking to adopt.

Am I ready To Adopt?

Regardless of the adoptive parents’ sexual orientation, those looking to adopt should understand the emotional and physical toll that raising a child requires. Before petitioning to adopt, both parents should verify that adoption is appropriate for the relationship and if the involved parties are ready to assume the duties of legal parentage. Are both parties prepared to start or extend their family? Some steps to help determine if the couple is ready for adoption may include:

Once it is established that both parties are ready to adopt, then the adopting couple would then decide the most appropriate form of adoption. No existing laws or regulations halt LGBTQ couples to a specific form of adoption, thus opening a wide range of options.

What is Confirmatory Adoption?

A confirmatory adoption is a way for LGBTQ or same-sex couples to legally establish parentage to a child born to their partner. Through this process, the adoptive parent is to submit a petition for adoption that entails:

All in all, there are general requirements imposed on the placement of a child in any home legally. Expectations in raising a child that is universally set include the well-being of the child, financial responsibilities, education, and the physical and mental health of the child. Some more regulations to expect when going through the adoptive process are:

It is illegal for adoption agencies to discriminate against adoptive parents based on their sexual orientation. Though LGBTQ couples have come a long way in terms of family rights and freedoms, there are still cases of discrimination towards same-sex couples. If you or a loved one is experiencing discrimination from an agency or adoption service, it is best to hire an attorney to protect familial rights granted through the state of California.

Q: Can an adoption agency deny services based on sexual orientation?

A: No. it is against the law for same-sex and LGBTQ couples to be denied any services regarding adopting a child into their family.

Q: Is there a limit to how many children one family can adopt?

A: No. If the family can financially support a large family, they are allowed to take on what they can handle. Some families are known to adopt as many as ten children if they can support it.

Q: Do I have to be married to adopt?

A: Thanks to recent laws, same-sex and LGBTQ couples do not have to be married to adopt a child. Adoption is widely prevalent among single parents looking to start their own families.

If you or a loved one has more questions concerning your rights and adoption, we invite you to contact us at Pride Legal for legal counseling or any further inquiries. To protect your rights, hire someone who understands them.