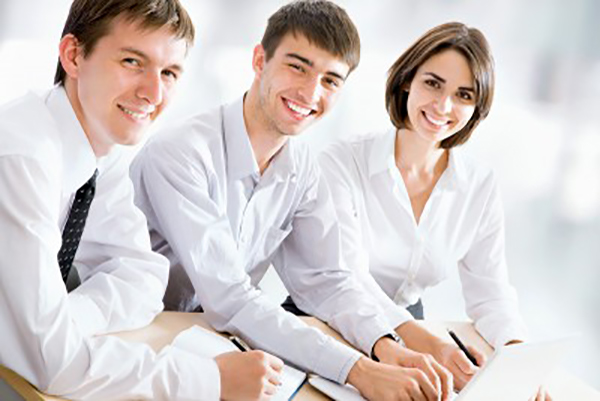 Selective Serotonin Reuptake Inhibitors, or SSRIS, are prescription drugs used for the treatment of depression, anxiety, or other mental health conditions. Serotonin is a chemical in the brain that allows messages to travel from one part of the brain to another and is directly responsible for regulating mood, sexual desire, appetite, sleep, and memory. By blocking receptors in the nerve cells that reabsorb serotonin, it thus makes serotonin more available to the brain. Commonly prescribed SSRIs include Paxil, Zoloft, Celexa, Luvox, Prozac, and Lexapro.

However, there has been a failure to warn consumers that taking this antidepressant immediately before or during pregnancy can cause severe birth defects affecting the limbs, heart, and spine. According to the New England Journal of Medicine, maternal use of SSRIs can lead to the following birth defects:

In addition to physical birth defects, there has been evidence that SSRIs increase the risk of neurological disorders in babies whose mothers take SSRIs during pregnancy. A study led by Anick Berard of the University of Montreal and published in the 2015 issue of JAMA Pediatrics discovered that SSRIs increase the risk of babies developing autism spectrum disorder by up to 200 percent.

Find a Skilled Attorney through Pride Legal to Handle Your Case

Manufacturers failed to warn expecting mothers that taking SSRIs during pregnancy is associated with birth defects. If you or a loved one has had a baby with birth defects after taking SSRIs, you may be entitled to compensation. An experienced attorney within Pride Legal’s trusted network will skillfully defend you. We are committed to successfully defending members of the LGBT community throughout Los Angeles and Southern California. 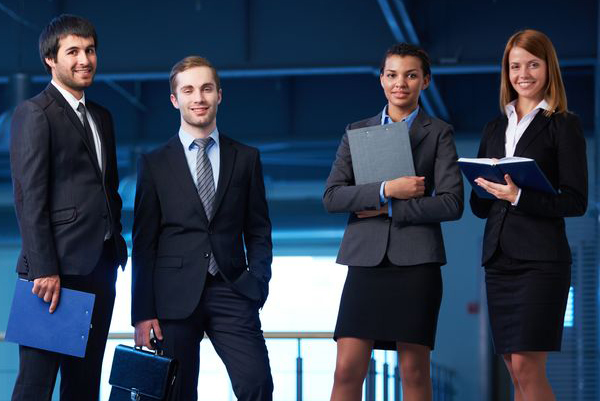