Please ensure Javascript is enabled for purposes of website accessibility How the Hell Did Jussie Smollett's Charges Get Dismissed? - Pride Legal 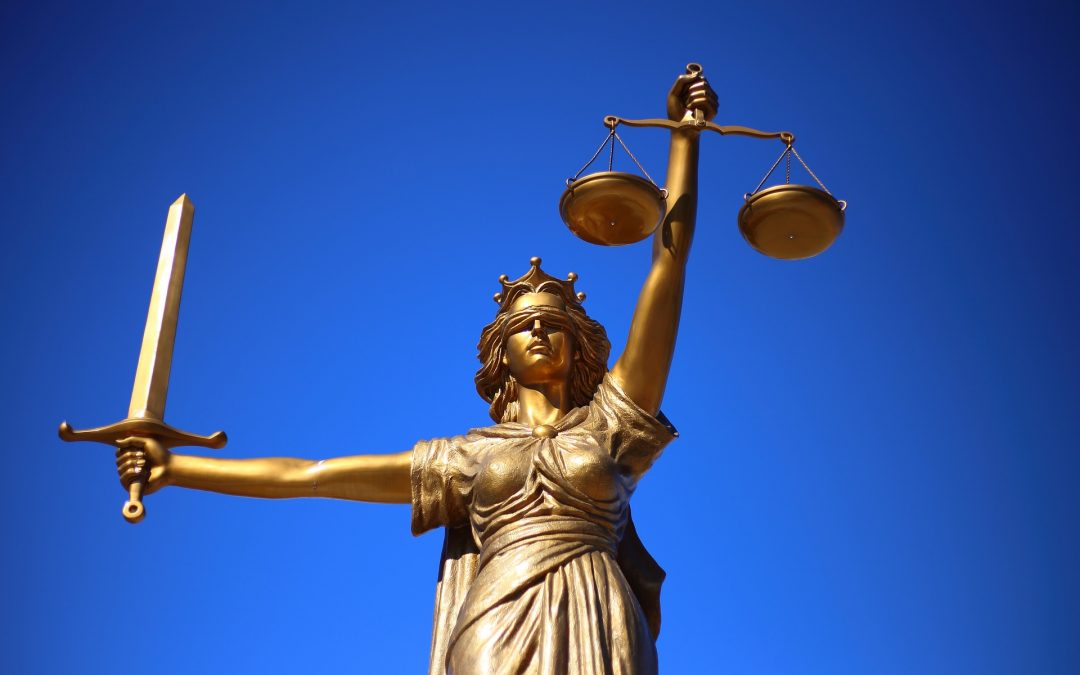 How the Hell Did Jussie Smollett’s Charges Get Dismissed?

On March 8th, 2019, Jussie Smollett, a lead actor on the FOX television series Empire, was indicted by a Cook County grand jury on 16 felony counts of disorderly conduct for filing a false police report. After allegedly lying to police about being a victim of a hate crime, one count was placed on Smollett for every false statement he allegedly made to investigators, adding up to 16 counts in total.

Jussie Smollett forfeited his $10,000 bond and performed community service in restitution. When the charges were placed on him, Smollett was expected to serve a minimum 10-year sentence.

“After reviewing all of the facts and circumstances of the case, we believe this outcome is a just disposition and appropriate resolution.”

How Did This Happen?

This has led the outraged public to ask the question, how did this happen?

In an interview with Channel Q, David Hakimfar, a senior trial attorney at Pride Legal, addressed the issue:

As part of this article, Pride Legal contacted 10 of our criminal attorneys, and asked a simple question: “Has forfeiture of bail ever been a part of restitution?”

All 10 of our attorneys answered “no”. Our experienced attorneys have never witnessed, let alone heard of bail being forfeited as part of restitution.

Some speculate that due to Smollett’s high profile within the political and entertainment community, he was able to contact someone powerful who could make a call to get him out of this situation. Many are pointing to Michelle Obama’s Ex-Chief of Staff, Tina Tchen as that person. Tina Tchen has confirmed that she, in fact, did contact the Chicago state’s attorney office in order to let Smollett off the hook.

This is corruption in plain sight. For any other individual would have gone through the full process of law and suffered the consequences; that is, of course, if they’re not famous. Being famous offers individuals positions of power, in which they can contact other people in power who can do things for them, things that cannot be done for normal individuals.

There was a victim in this case, a victim who was left without restitution: the city of Chicago.

This is why Chicago prosecutors have placed a civil lawsuit against Jussie Smollet, demanding that he pay $130,000 to cover the cost of investigating his case.

The Chicago police and mayor have been left outraged by this incident.

Rahm Emanuel, the Chicago mayor, claimed that these charges were dropped only because of Jussie Smollett’s fame, calling it a “whitewash of justice”.

Because that’s exactly what it is. Just because you are famous does not mean you should be let off the hook for such a serious offense.

But of course in America, you can.