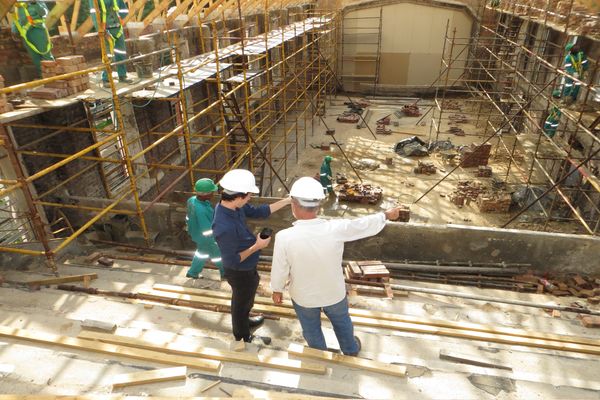 Injured On The Job. Can I Sue My Employer?

All employers must provide a safe and reasonable work environment for their employees. California law requires mandatory insurance for all employees that work in businesses with over 50 full-time workers. It is required that all employers are to provide a safe work environment free of any harm. Failure to do so could result in the injury of an employee and could lead to a lawsuit. That employee would be seeking to gain worker’s compensation benefits, but in some cases, the employee would be able to sue the employer directly in civil court as well. If you’ve been injured on the job, contact Pride Legal to speak with a legal expert.

What’s the difference between a civil lawsuit and worker’s compensation?

Generally, when going after an employer for a workplace-related injury, the employee would typically receive only worker’s compensation. Although this is the general rule, there are some exceptions:

-If the employee was injured due to a defective product, or maintenance had not been done on machinery, leading to injury

-If the employee was exposed to a toxic substance

What are my rights as an employee? What can I do If I’ve been injured on the job?

An employee has the right to not be retaliated against once they file a workplace injury claim. California law protects employees against retaliation in the workplace, and if an employer retaliates against an employee, that employee would be able to sue the employer for more money.

Worker’s also have rights when injured by a third party, or while working for a third party. For example, a construction worker could be working a third party for a job and they become injured. Who would be liable? Who would the employee be able to sue? Typically, these claims are not brought to worker’s compensation courts, but rather directly to civil court. These are known as ‘third party claims,’ and would be brought directly to the person or entity that hired the employee.

What kind of compensation is involved in a workplace injury claim?

As stated before, worker’s compensation claims do not compensate the employee as much as a civil suit would. Read here about the types of worker’s compensation an employee would receive. When bringing the suit to civil court, the employee would be able to sue for loss of wages, loss of future capacity, pain and suffering, emotional distress, medical treatment, and loss of enjoyment. The amount would further increase depending on the severity of the injuries and if they are permanent.

If you or a loved one has been injured on the job, we invite you to contact us at Pride Legal for legal counseling or any further questions. To protect your rights, hire someone who understands them.