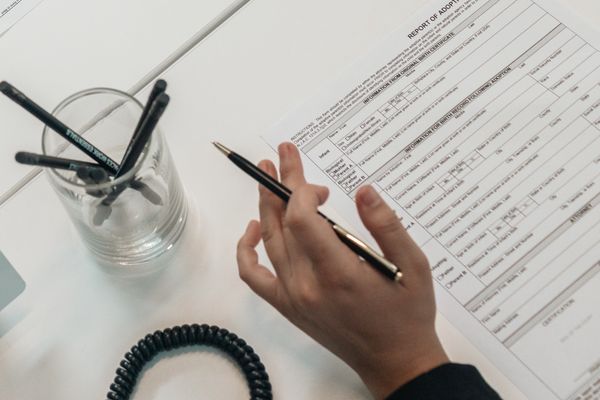 How To File An Emergency Custody Order in California

What is an Emergency Custody Order?

Emergency custody orders must be filed promptly. Delayed filings can affect the credibility of a case and reduce the level of urgency. Typically, any modification being made to a child custody arrangement requires a court date. However, arranging and setting a date for child custody cases is a lengthy process that can take several months. If a parent is made aware of a potentially dangerous situation surrounding their child, they can file an emergency custody order.

If you think that your child is in immediate danger, you should first try reasoning with the other parent. Usually, when parents have an amicable co-parenting relationship, it may be possible to persuade them directly. Suppose your co-parent does not agree to all of the temporary and informal custody changes you proposed to resolve the issue. In that case, it may then be necessary to involve a child custody mediator.

A child custody mediator is an expert who will work alongside you and your co-parent to resolve custody disputes through mediation. In other instances, a petition to the court for an emergency custody order may be necessary when parents cannot resolve the conflicts through mediation. California Family Code 3064 allows the court to grant emergency custody orders temporarily without waiting for a court date or hearing.

Reasons for an Emergency Custody Order in California

The parent filing the petition must have tangible evidence to petition for an emergency custody order based on one of these instances. Physical evidence such as text messages is necessary to prove the emergency of your claim. Filing a petition and verbally describing the situation as an emergency will not justify your claim or its urgency to the courts.

Filing for an Emergency Custody Order:

California Rule 5.151 (e) requires that the parent filing the petition for an emergency custody hearing give the other parent at least one day of advance notice. If proper notice is not given, the court may be forced to deny your request. The emergency hearing will proceed once adequate notice has been given.

The requesting party must prove that the child in question is at risk of immediate danger or harm at the hearing. Further, the requesting party must provide the court with evidence proving that action is necessary to protect the child’s welfare. All evidence presented to the court must be directly related to the emergency because courts will not consider information or evidence irrelevant to non-related issues. At the end of the hearing, the court may choose to:

If the court finds themselves in agreement with the facts presented before them, they may choose to meet some, all, or none of the petition’s original demands.

How to File for Child Custody without an Attorney

Parents may be able to file a Petition for Custody and Support of Minor Children to request child custody and visitation order changes. However, this petition can only be filed under the following circumstances:

How to Petition for Custody:

Parents must take the following steps to file a petition for custody of a child without an attorney:

Parenting Plans are written agreements that outline the timeshare between the parents and other decisions regarding the child. A parenting plan must include information about both legal and physical custody of the child(ren). Legal custody determines which parent will be responsible for making important decisions about the child’s life. Physical custody is information relating to where the child presently lives. For a parenting plan to be a legally binding court order, both parents and a judge must sign it before being filed with the court.

How to write a Parenting Plan:

To write a complete parenting plan, parents must take the following steps:

If you or a loved one has more questions on how to file for emergency custody orders, we invite you to contact us at Pride Legal for legal counseling or any further inquiries. To protect your rights, hire someone who understands them.