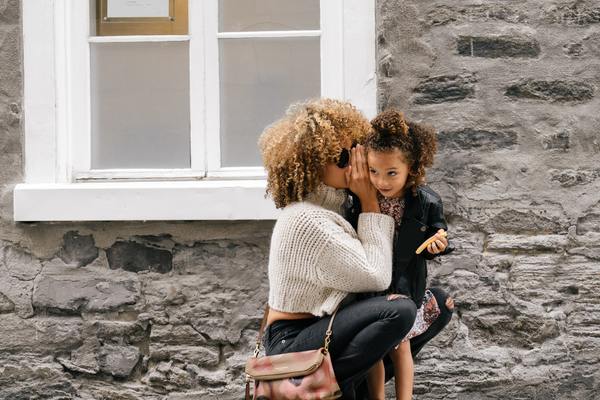 How to Balance Your Job and Child Custody

Couples going through divorces often have several questions. What will happen to our children? Can I fight for custody if my spouse works more often, or is not available some hours of the day? Here you can read and understand the effect of your job and child custody.

What type of setting would the Court want the children to be in?

The court typically prefers for children to be under the parents’ supervision, while daycares and caregivers are second in line. Many questions can be answered simply by asking, ‘‘What would be best for my child?” This is the same question the court will be asking once the judge has heard the case. The court would look at each spouse’s job history and other records; will their job prevent them from taking care of the children during the day or at night? Who would be able to pick up and take the kids to and from school, or when they have an activity to attend? Which parent would be able to balance their job and child custody obligations? These are all things the court will look at when deciding which spouse will gain more visitation.

How would your job and child custody be an issue with rotating shifts?

In the circumstance in which both spouses have rotating shifts in which they sometimes work night or day shifts, the court will decide which days will be best for the children. The courts generally like establishing a practical routine with children to make moving around easier for them. Balancing a job and child custody is not an easy task and the court realizes this, and decides which parent would be best. For example, one of the spouses has worked for 72 hours straight, then has 24 hours off. Will this affect child custody rights? Would the spouse who doesn’t have to work odd hours gain full custody? The judge will order what he or she believes is in the child’s best interests.

My Spouse makes more money than I do; Can they argue for more custody?

Let’s say your spouse is trying to spout that they make more money than you do, therefore they can provide more for the children. Would the court be in favor of the spouse that makes more money? The simple answer is no, whoever makes more money is not susceptible to earning full child custody rights. The court always looks into each parent’s past histories and will see which parent is a better fit for the children, and allot visitation accordingly.

My spouse is fighting for more custody. What Can I Do?

If a spouse is fighting to take away your custody rights, what options are available to the spouse not fighting for more custody? Family lawyers are versed to help couples gain custody of their children, as well as argue with the judge to protect a spouse from taking the other spouse’s child visitation rights. For this reason, many people opt for a divorce attorney to assist them in the process of divorcing and setting up plans for the future.