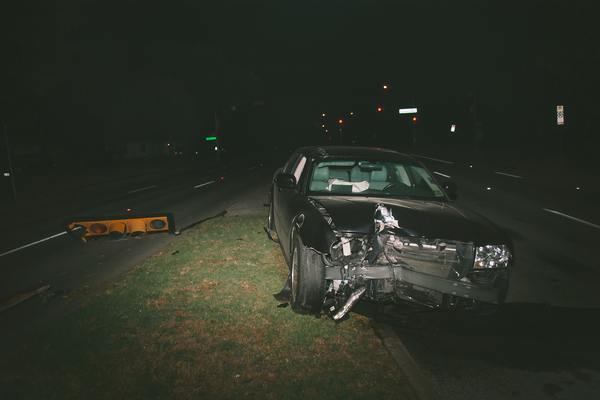 If a person is driving while under the influence, there are a few things they can do to help their case, and possibly avoid going to jail. The penalties a person can face once charged with a DUI varies on the circumstances of your situation. DUI convictions last for ten years on one’s record.

What is the first penalty for a DUI in California?

A first DUI conviction in California is always a misdemeanor. Some DUI penalties could include:

What are the penalties for a second DUI in California?

A second DUI in California is also a misdemeanor. DUI penalties for the 2nd charge could include:

What are the penalties for a third DUI in California?

Although many people believe a third DUI would be a felony, in most cases it is not. A third DUI conviction is typically a misdemeanor as well but could be upgraded to a felony based on the circumstances. Penalties for a third DUI include:

What are the penalties if someone is injured in a DUI accident?

DUI charges are considered wobbler charges. Wobbler charges have the ability to become a felony if the prosecutor decides that the circumstances allow it. Wobbler offenses also have the ability to stay as a misdemeanor. If someone is injured in a DUI incident, that person will most likely be charged with felony DUI. A felony DUI could have the offender in jail for 16 months to 4 years. If someone had been killed in a DUI incident, the offender would be charged under the state’s vehicular manslaughter laws. The defendant could be charged with negligent vehicular manslaughter while intoxicated, 2nd-degree murder, or gross vehicular manslaughter. The penalties for these offenses vary. If convicted of 2nd-degree murder, a person could spend 15 years to life in jail.

If you or a loved one has been involved in a DUI accident, we invite you to contact us at Pride Legal for legal counseling or any further questions. To protect your rights, hire someone who understands them.