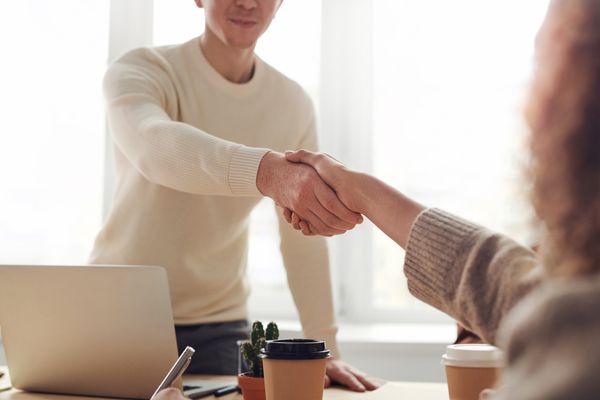 In California, custody agreements outline how parents will share the rights and responsibilities of raising their child(ren). A parenting plan, sometimes known as a custody and visitation agreement, is the document that explicitly outlines the arrangements. Custody agreements of this kind might also be used to negotiate with the other parent, file for a settlement, or present one’s parenting requests to a judge or mediator.

What Should I Ask for in a Custody Agreement?

While California only requires that custody and visitation agreements provide detailed information about the physical and legal custody of the child(ren), parents are encouraged to provide as much information about the arrangement as possible. Ideally, parents developing a custody agreement will consider all potential future disagreements concerning the care of their child(ren) and provide a detailed approach to each situation. Most often, parents will provide additional information on the following areas:

When parents consider all of the custody and visitation agreement factors, they should remember that each custody agreement is unique and specific to their family situation. Additionally, parents should aim to make a tailored, thorough, and detailed plan that reflects the needs of the children and parents involved in the custody arrangement.

Custody Stipulations: What are they?

Below are nine examples of some of the most common custody stipulations:

1. Information about joint custody and decision-making

In a custody plan, parents need to include information specific to the decision-making process. Stipulations are an excellent place for parents to provide detailed information and a step-by-step approach to share the obligation fairly.

Alongside figuring out a custody schedule, parents must develop a plan for transporting their child(ren) between homes. A stipulation relating to transportation can specify the use of neutral exchange location, direct drop-offs at each home, car seats, and seatbelts for the child(ren) while in the car. Transportation stipulations can also include consequences if a parent fails to abide by drop-off and transportation rules.

To ensure that both the mother and father are on the same page about child care for their child(ren), they can add a child care stipulation in their custody agreement. These stipulations may include the process of hiring a nanny, babysitter, or the other parent’s right to voice their opinion on the matter.

Stipulations regarding school and extracurricular activities can help parents agree on which school or athletic program to enroll their child(ren). For example, a stipulation regarding a child’s education can require that both parents visit all school options and discuss their opinions before coming to a mutual agreement. School and extracurricular stipulations prevent one parent from making one-sided decisions about the child(ren)’s education and activities without consulting the other parent.

5. Traveling with the Child(ren)

Unless the main body of your custody agreement requires it, parents can move homes without notifying the other parent. Because of this, most parents who are entering a custody agreement will include a stipulation requiring notification of personal information changes. These stipulations can require keeping both parents updated with current phone numbers, home and work addresses, and prior notice of a potential move.

For children in split families, communication is key to avoiding arguments. If parents wish, they can include a contact stipulation that sets rules and standards for contacting and interacting with their child(ren). For instance, contact stipulations may introduce scheduling a time window for contacting hours or keeping parents from speaking negatively about each other in front of their child(ren).

Parents will not always be on the same page about the child’s exposure to certain behaviors. Because of this, parents can include stipulations in their custody agreement outlining what behaviors they are comfortable with their child being exposed to. For example, parents can both agree to refrain from using drugs or alcohol in the presence of their child(ren). Another common example of this stipulation is requiring both parents to submit themselves to random drug testing.

Argument prevention stipulations are among the most popular kinds to be included by parents and are sometimes even required by the court. These kinds of provisions require that parents outline a detailed conflict resolution plan in their custody agreements to resolve future conflicts and approach any potential changes to the custody plan.

Writing and filing a mutually completed custody plan is a difficult task regardless of your relationship with the co-parent. Below is a Child Custody Agreement Checklist to help you gather essential information to make the process as smooth as possible.

If you or a loved one has more questions about custody agreements, we invite you to contact us at Pride Legal for legal counseling or any further inquiries. To protect your rights, hire someone who understands them.