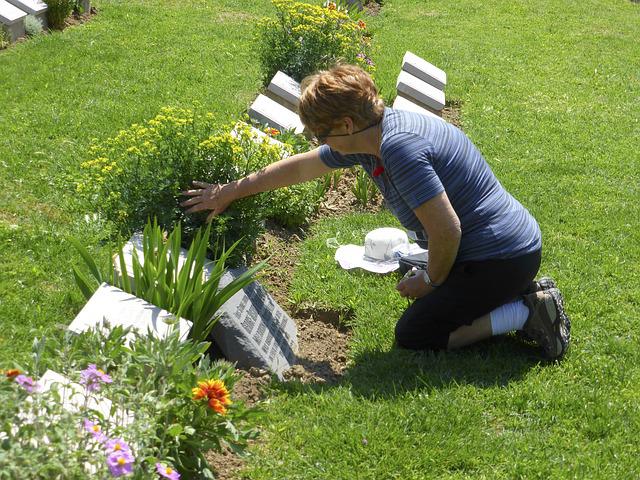 The loved one typically has to be an immediate family member. Those who fall under this category include children, spouses, parents, and siblings. In California, the policies and requisites for bereavement leave are up to each employer.

How Many Days of Bereavement Leave do Employees Receive?

States’ bereavement leave laws vary significantly. As of January 2014, the state of Oregon is one of the few states that requires employers to offer paid bereavement leave. Massachusetts has a similar requirement. Illinois requires employers to offer 10 days of unpaid leave after the death of an employee’s loved one. This mandate applies regardless of the individual who passed. By contrast, Maine has a unique mandate where employers are required to offer leave to employees who lost a family member who was an active duty member of the Armed Forces.

The states mentioned above are the only ones to have laws pertaining to bereavement leave, so it is important for employees outside of these states to check with their employers.

Q: Are all employees given bereavement leave?

A: To figure this out, it is important to reach out to your employer. Most employees receive leave, but not always.

Q: Are there bereavement leave laws for California?

A: No, there are not any laws regarding bereavement for California. California is one of the many states in which bereavement leave is not mandatory for employers to offer.

Q: Do I have to provide proof of death to my employer in order to receive bereavement leave?

A: Depending on your employer, you may be asked to provide proof of death of your loved one before being granted bereavement leave. This may come in the form of an obituary, a death certificate, or a notice from the funeral or wake ceremony.

Q: What is the difference between bereavement leave and funeral leave?

A: No, FMLA cannot be used for bereavement leave. FMLA can be used for childbirth, adoption, caring for immediate family members, and medical leave due to a serious illness. Also important to note is the fact that the FMLA only applies to companies with fifty or more employees, elementary and secondary schools, and public agencies.

If you or a loved one wishes to request bereavement leave in California, we invite you to contact us at Pride Legal for legal counseling or any further questions. To protect your rights, hire someone who understands them.