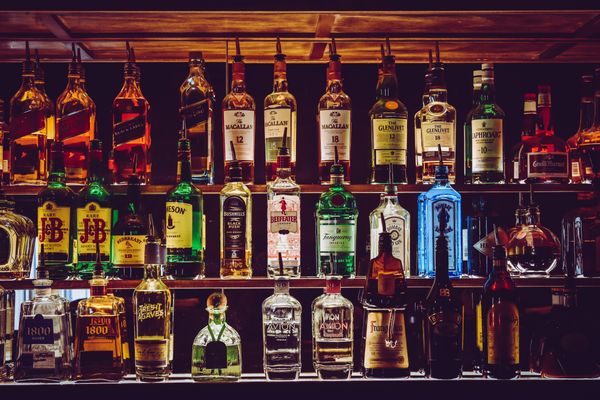 ABC Violations in California: How To Protect Yourself

Any public establishment obtaining a liquor license through the Department of Alcohol Beverage Control must follow specific rules and regulations. ABC violations in California can result in criminal liability or the revocation of the license.

What Is An Accusation?

The ABC will investigate license-holding establishments to determine if they are following the regulations. If an establishment is actively breaking any regulations, the ABC will serve them with a document called “accusation” posted on the license. This accusation will contain the charges, or counts, asserted against the licensee, a statement of facts supporting the counts, and any prior history of discipline against the licensee.

Who Can Accuse An Establishment of Breaking ABC Violations?

While ABC enforcement can file an official Accusation for establishments breaking the rules, any customer or employee can anonymously report illegal activity within a license holding establishment.

An example of ABC investigations can include what is called a “decoy operation.” This is when the ABC will hire a minor to try to enter 21 an older liquor establishment or attempt to buy alcoholic beverages from a restaurant, bar, liquor store, or convenience store. Overall, this method of investigating has decreased the likelihood of establishments selling drinks to minors.

What are the different types of ABC violations?

Violations against ABC regulations can include:

While these are some of the most blatant violations, other violations can include mislabeling alcohol, serving damaged merchandise, health-code violations, selling liquor after hours, or breaking normal public laws.

Depending on the violation, penalties can range from temporary suspension to the ultimate termination of an establishment’s liquor license. The ABC policy imposes administrative, non-punitive penalties consistently and uniformly to encourage and reinforce voluntary compliance with the law.

Factors for determining penalties include:

For example, a one-time offense of selling to a minor can result in a 15-day suspension, but the third or fourth offense requires revocation. Establishments can re-apply for their liquor license if revoked, but the continuous disregard for ABC rules can result in a permanent revocation.

What Can An Establishment Do To Prevent An Accusation?

An establishment needs to be well-versed in legal and illegal activity under the ABC to prevent an Accusation. Additionally, owners of such establishments should adequately train their employees to know the ABC rules and continuously check customer IDs for proper verification— this includes knowing the difference between a real and a fake ID. If the establishment is a liquor store or convenience store, try to minimize customers over 21 buying alcohol for minors. Another precautionary step that establishments can take is to have a reliable relationship with law enforcement to help eliminate crimes and public nuisance problems.

What Can I Do If My Establishment Has Been Accused?

There are three main options that establishment owners can explore when issued an Accusation. The first option is to accept the Accusation and settlement offered by the ABC. Another option is to negotiate a settlement with the ABC. When negotiating with the ABC for a shorter settlement, it is essential to bring up mitigating factors such as:

The ABC usually is open for negotiation if the establishment has maintained a good standing for an extended time. Additionally, an establishment can request a fine in place of license suspension. However, this usually depends on mitigating factors and the violations accused.

The third option for an establishment is to proceed with the hearing on the ABC Accusation. When settlement is not agreeable, the parties must resolve the dispute at a hearing. This can be the most time-consuming option, but if the establishment owner feels confident they have not violated any ABC regulations, they can continue with this option.

If you or a loved one has more concerns over ABC violations, we invite you to contact us at Pride Legal for legal counseling or any further questions. To protect your rights, hire someone who understands them.