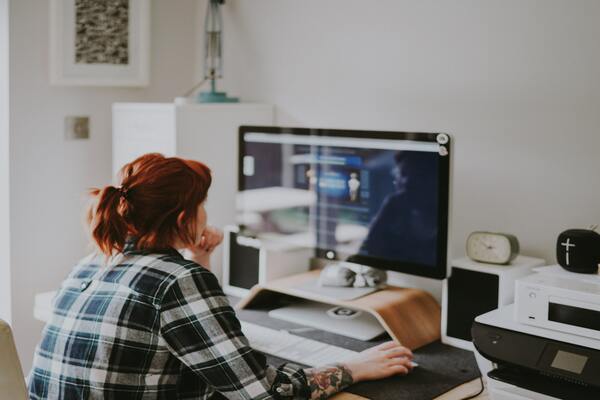 Pay for hours one works overtime in new York is governed at local, state, and federal levels. New York has its own, state minimum wage of $13.20 per hour. However, New York City, Westchester, and Long Island have their own minimum wage of $15.00 per hour. Regardless of the varying minimum wage, employees must receive 1.5x their normal wage for overtime worked unless they are exempt employees. If an employer fails to pay appropriate overtime wages, employees may file suit to reclaim these unpaid wages.

Employers nationwide may not pay employees who receive tips less than $2.13 per hour in actual wages. If the sum of the tips and the real wages are less than the federal minimum wage, the employer is responsible for paying the difference.

There is a different federal minimum wage for young workers under the age of 20. As long as others are not displaced, workers under 20 may receive $4.25 throughout their first 90 days of employment. When the employee turns 20 or continues to work past the 90 days, the employer must pay them the standard minimum wage of at least $7.25.

The federal minimum wage laws regarding full-time students are also different. For students who go to school full-time and work in any service job, agriculture, or colleges and universities, an employer may obtain a certificate that allows them to pay the student no less than 85% of the minimum wage. There are also limitations on the number of hours a full-time student may work to 8 hours per day and 20 hours per week. While school is not in session, they may perform 40 hours per week instead.

What is Overtime in New York?

Overtime is one and a half times the employee’s hourly wage, and it applies to all hours one works exceeding the regular 40-hour work week, with a few exceptions. While in some states, the employer must pay overtime for any hours worked past the 8-hour day, New York has not established a specific daily limit. Due to this lack of regulation, the employee may still work over 8 hours but not receive overtime pay if the total hours worked that week do not exceed 40.

As of 2022, the statewide minimum wage was increased to $13.20 except for specific areas such as New York City, with a minimum wage of $15 for larger employers. An employer may not pay the employee less than $13.20 hourly. For example, an employee making $14 per hour must receive $21 per hour for any additional time they work past 40 hours in a single work week.

Qualifications for Overtime in New York

Certain occupations are exempt from the overtime pay laws. Exemptions include:

If you are uncertain whether you position is exempt from overtime, ask your employer or human resources department. This information should also be included in one’s employment contract.

While the New York state law does not require overtime for hours worked during holidays, weekends, or overnight work, businesses and employees may establish an agreement between employer and employee or in individual cases, which one can legally enforce.

Once one files a claim with the Department of Labor, they investigate unpaid or withheld wages owed to workers. All employers must publicly announce their policies regarding sick leave, vacation, or holiday hours to all employees or in written form.

In New York, employers may only deduct taxes, union fees, and insurance from employees’ wages. In the case of work incidents or cash shortages, the employer cannot legally deduct anything as compensation from the employee’s paycheck.

One may file an unpaid wages claim for a multitude of reasons. These reasons can include:

If the employer explicitly agreed (written or verbal) to holiday pay and bonuses but did not follow through, one may file a complaint. However, if there was no agreement from the beginning, the state law does not require the employer to pay for said supplements.

Failure to provide appropriate breaks and meal times, paying wages in an untimely fashion, and retaliating after an employee reported a complaint.

One may file a legal claim using the LS 223 form, which one can submit to New York’s Department of Labor Standards State Office Campus. After one files the lawsuit, Labor Standards will contact the employee via letter and a case number within a month. They, however, do not accept claims in the cases which:

Q: What should employers include on the payroll statements?

A: Employers should include:

Q: Is an attorney needed in this case?

A: Legal aid can help employees navigate their legal rights to receive their lost or missing funds. If there is a case in which the employee has been taken advantage of financially, it is best to take legal action alongside professionals.

If you or a loved one have questions regarding missing wages or unpaid overtime in New York, we invite you to contact us at Pride Legal for legal counseling or any further questions. To protect your rights, hire someone who understands them.