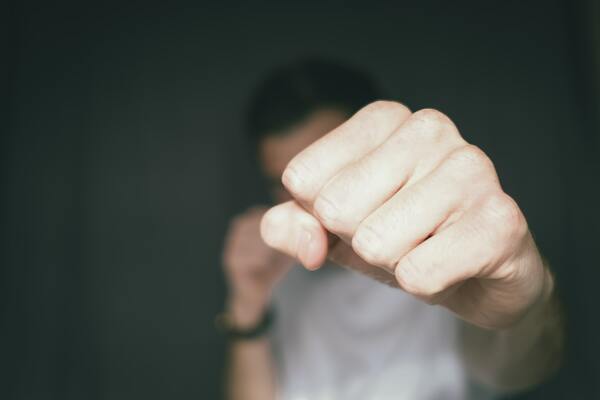 Assault and battery are terms that most individuals have likely heard of and even have a decent grasp of these terms but the penalties and aggravating factors can be complex, even for a legal expert. However, legal terms assault and battery, and any variation on those charges, carry specific meanings that can mean the difference between a fine and jail time. Furthermore, aggravating factors can cause a misdemeanor charge to be elevated to a felony offense.

Under New York law, there are three degrees of assault charges. Each has factors that help determine the crime level the state is dealing with under the circumstances.

Assault in the Third Degree:

An individual is guilty of assault in the third degree if:

Assault in the Second Degree:

An individual is guilty of assault in the second degree if:

Assault in the First Degree:

An individual is guilty of assault in the first degree if:

In addition to these different degrees charges, it also includes hazing, gang-related activity, and the crime of menacing (where a person’s actions, behavior, etc., can cause a third party to fear for their life). The following is an expansive view of assault charges and includes several crimes and elements that do not align typically match public understanding of the charge.

Aggravated assault is a similar charge to assault but only employed under certain circumstances. Particularly concerning incidents involving a vehicle, attacking a police officer, or harming a child under the age of eleven (11).

Aggravated vehicular assault: An individual is guilty of this crime if the individual drives recklessly and strikes another individual with their vehicle. Elements of the crime include whether the individual was operating a motor vehicle on a suspended license or had alcohol in their system. The severe individual injury must be a result of the driver’s actions.

Aggravated assault of a police officer or peace officer: An individual is guilty of this crime when they act with the intent to interfere with an officer’s duty through violence with a deadly weapon or dangerous instrument.

Each of these forms of assault carries heavy penalties since they are felony offenses. These crimes modify existing charges but carry more severe penalties based on the individual’s behavior.

How Many Types of Assault Charges are in the New York Penal System?

There are three degrees of assault charges in the penal system, rising in severity from third to first. Beyond those three categories, several similar crimes are also under this category, including gang activities, hazing activities, and the corruption of menacing.

Is Battery a Crime in New York?

Battery is no longer a crime in the New York penal system. However, it is still in civil trials under the charge of assault and battery. Victims thus use it to gain compensation from their attacker. However, it is not a concern in a criminal setting.

What distinguishes Aggravated Assault from Assault?

Aggravated assault is a distinct crime and only covers certain specific circumstances, such as vehicular assault or assaulting a police officer. It is considered a more severe crime than typical assault charges.

If you or a loved one are dealing with any type of assault or battery charge, we invite you to contact us at Pride Legal for legal counseling or any further questions. To protect your rights, hire someone who understands them.