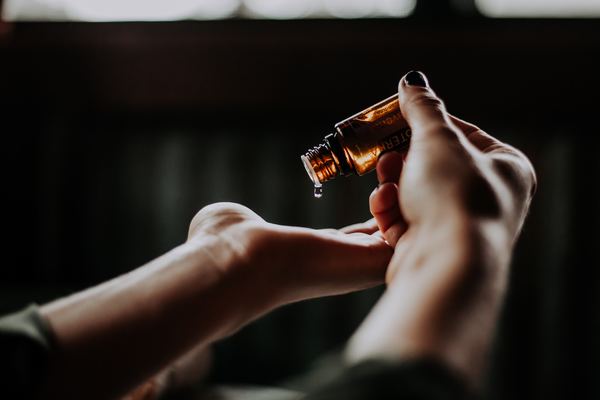 What You Need to Know About California’s Massage Parlor Laws

We’ve all aware of the infamous “happy endings” provided by some massage parlors, but are mostly unaware of the dark entanglements behind them. Here’s everything you need to know about massage parlor laws in California.

Within recent years, California strengthened its prostitution laws in response to a rising rate of prostitution throughout the state. Previously in California, prostitution was classified as a minor misdemeanor. Now, individuals accused of solicitation or prostitution can be charges with harsh felonies. California authorities are cracking down on massage parlors involved in illegal activity.

Many unlicensed massage parlors conduct prostitution rings, in which their workers engage in illegal sexual activity. These illegal prostitution sites are commonly referred to as “happy ending” massage parlors. With strengthened prostitution laws, the DA and police are disproportionately arresting and charging individuals with prostitution and related offenses.

What are illegal massage parlor workers commonly charged with?

Most of these offenses are considered serious felonies. Individuals charged with the following crimes may face severe jail time and fines.

Who can be charged with prostitution in massage parlor raids?

In prostitution cases involving massage parlors, the District Attorney will typically charge the massage parlor’s business owners and managers with offenses such as pimping, pandering, and various business crimes.

In addition, patrons will typically be charged with prostitution, solicitation, and other sex crimes.

On the other hand, the sex workers often referred to as “working girls”, are typically charged with offenses related to prostitution and solicitation. Authorities often dig deeper and find that these “working girls” often play vital roles in the business’s activities and finances. In these cases, sex workers face much more serious offenses than low-level sex workers.

New California laws have been put in place to curb human trafficking in massage parlors, such as having massage parlors receive permits to continue operating, and must abide by the health and safety standards. Regular, random inspections will be done in massage parlors to help curb the large human trafficking scene. Massage technicians must be licensed in order to practice massaging others, and now the punishment for being caught is now on the business and not on the individual. This means that the business will now be the one being fined and most likely closed, instead of the massage technician being chastised.

Will a charge affect my immigration status?

Massage parlor workers often reside in the U.S. as non-citizens. Criminal charges can create severe immigration issues for these employees.  This could cause a big problem with the court as non-citizens are not allowed to commit crimes. As the Trump administration has left office, immigration laws are becoming more and more lax. It’s imperative to get in contact with an attorney before speaking to any officer.

Why are the massage parlor’s employees charged?

In many cases, investigators target the massage parlor’s employees. Authorities investigate from the source, and in cases of illegal massage parlor conduct, the source starts at the sex workers. Although the District Attorney and police claim their intentions are to help victims of sex trafficking, their operations can completely ruin the lives of the victims of sex trafficking. Employees working at the massage parlors could and usually are charged with aiding and abetting crime.

If you or a loved one has been charged with offenses related to massage parlor prostitution, we invite you to contact us at Pride Legal for legal counseling or any further questions. To protect your rights, hire someone who understands them.