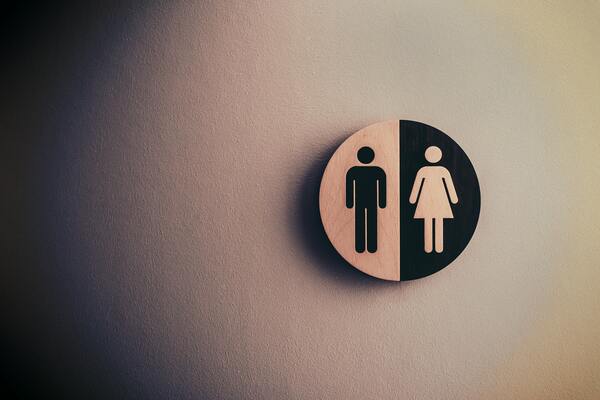 Sex Discrimination in the Florida Workplace

Nationally, there are several laws in place that prohibit workplace discrimination based on sex. A significant example is Title VII under the Civil Rights Act of 1964. Title VII grants several rights to workers. These rights include some of the following:

Florida, however, does not have a statewide law prohibiting workplace discrimination based on gender identity and sexual orientation. Therefore, sexual discrimination remains a prevalent issue in Florida’s workplaces. According to a 2015 study by the Williams Institute, there is evidence of insufficient protections for certain groups of employees. For example, 81% of transgender employees reported being harassed or mistreated in the workplace. 54% of companies had local, LGBT-inclusive nondiscrimination laws in the workplace, meaning that 46% did not. There was a reported 10% income disparity between gay and straight male workers. Considering these issues, a 2013 public opinion poll in Florida revealed that 73% of Florida residents supported the Competitive Workforce Act. This Act intended to add protections from gender identity and sexual orientation discrimination. Unfortunately, legislators withdrew the Act from consideration and have postponed its protections indefinitely.

The lack of the Competitive Workforce Act is not to say that workers are entirely without protection from sex discrimination in Florida. Multiple resources are still available to help workers feel safe in their workplace. For example, at least 31 counties in Florida have adopted mandates which forbid employment discrimination based on gender identity and sexual orientation. These 31 counties equate to over half of Florida workplaces offering local protection against sex discrimination. In addition, private companies can have internal policies against sex discrimination. Research links such policies to increased positive business-related outcomes, higher job satisfaction, and improved workplace relationships. As of 2015, approximately 23 companies based in Florida implemented nondiscrimination policies related to gender identity and sexual orientation.

A protected group member may have the right qualifications but fail to earn a job due to the company’s clients or workers preferring to work with men. Or, a member of a protected group may demonstrate excellent work capabilities, but the company may reject promoting them and favor their male subordinates instead.

A protected group member may have invested many years in working their way up in the company; however, the company may compensate a recently hired male employee with a higher salary even with less experience and commitment.

A female employee works for a long time at a company with high overtime hours. After she returns from having a baby, she asks to reduce her overtime work hours. As a result, she is demoted to a lower position while male counterpart employees can cut back on overtime hours without any threat to their job.

Steps to Take Against Discrimination

There are several possible steps one can take if they face discrimination. Workers can protect themselves under Title VII and file a complaint with the EEOC. Private sector employees and local government employees can file a charge of discrimination by reaching out to the EEOC here. Federal government employees can begin a complaint process with the local EEO counselor. One can find more information on the complaint at the official EEO site. Executive Order 13672 enforces protections for federal contractors and subcontractors. They can reach out to the U.S. Department of Labor to understand how to protect themselves from sex discrimination and harassment. In addition, employees are encouraged to contact their company’s Human Resources department to learn about other possible solutions.

If you or a loved one are dealing with sex-related discrimination in the Florida workplace, we invite you to contact us at Pride Legal for legal counseling or any further questions. To protect your rights, hire someone who understands them.