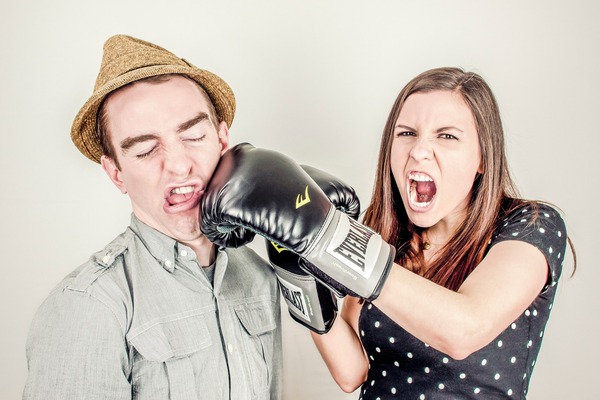 The legal terms assault and battery carry specific meanings that can mean the difference between a fine and jail time. States treat these terms differently; therefore, each charge has different criteria depending on the state in which it occurs. One state’s aggravated assault charge could be equivalent to another state’s battery statute. Furthermore, the terms may carry different penalties from one state to another. It is therefore essential to consult a lawyer familiar with Florida law questions regarding assault and battery in Florida.

Knowing the law can ensure that an individual avoids criminal punishment and can mount a legal defense in a court of law. Below is everything an individual needs to know to navigate Florida’s assault, battery, and aggravated assault charges.

Florida state law defines assault as an intentional, unlawful threat by words or acts to commit violence against another person, coupled with an ability to carry out the act in question. Doing the action will create a well-founded fear in another person that such violence is imminent, often through a threat. Under Florida law, threatening verbally or through action means an individual may be charged with assault even if they did not physically strike an individual, assuming the individual in question made the threat. The court and jury reasonably believed that the individual could carry out the threat. Thus, under certain circumstances, an individual may avoid an assault charge, assuming that the court felt that they could not carry out the threat.

An individual who commits an act of assault will face a misdemeanor charge in the second degree and may face fines or jail time. This charge becomes even more severe if the defendant committed the assault in question in furtherance of a riot. The penalty rises to a misdemeanor in the first degree, and which intern faces harsh fines and possible jail time. The severity of this crime may further increase by the intent of the individual committing the act. For instance, intent to murder carries the maximum severity.

Battery under Florida law is an offense that occurs when an individual strikes another individual against the will of the other. In addition, the striker must have the intent to cause injury. Unlike assault, which is only considered a misdemeanor, battery is a felony, which carries much harsher punishments. However, similar to the assault charge, the battery also includes a modifier. If an individual commits an act of battery during or in furtherance of a riot, the punishment increases.

In addition to the generic crime of battery, two other additional battery charges exist in Florida law. These additional charges are battery by strangulation and aggravated battery. The main differences between the battery by strangulation and the standard battery charge include an additional standard regarding serious bodily harm or permanent disablement. This charge is also limited to domestic relationships, which limits its applicability to family household members in a dating relationship. It also does not include riot-related modifiers.

They have aggravated battery differences from the standard battery charge due to the presence of a weapon. If the victim is pregnant, the penalty may increase, as well. This charge includes the additional riot modifier, like the regular battery charge.

What are the differences between assault and battery charges under Florida law?

The main difference between these two crimes is that battery is considered a more severe crime than assault. Assault is only a misdemeanor unless it meets the standard of aggravated assault, a felony. Battery starts as a felony and becomes more severe as additional elements receive consideration from the court. In addition, the battery has two related charges that increase in severity, including battery by strangulation, similar to a domestic violence charge, and aggravated battery, which acts like a harsher form of aggravated assault. At its core, battery is a more severe crime.

How does aggravated assault differ from regular assault?

If you or a loved one are dealing with assault, battery, or aggravated assault, we invite you to contact us at Pride Legal for legal counseling or any further questions. To protect your rights, hire someone who understands them.