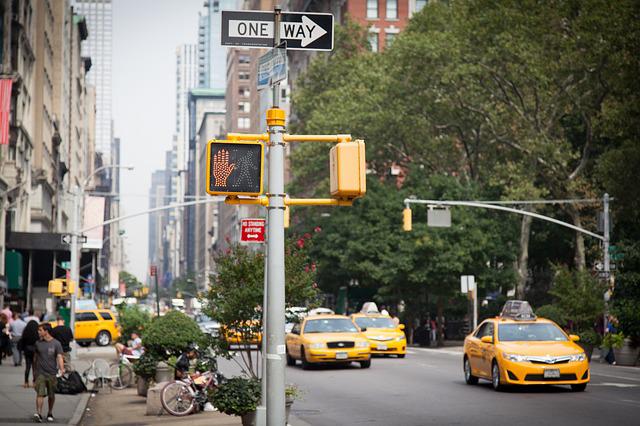 Implied consent is a common issue in many DWI (driving while intoxicated) cases, and requires a person to consent to testing when suspected to be driving under the influence. This article will address implied consent, refusal to consent, and the consequences thereof.

What is Implied Consent?

New York law requires testing in the event that someone is suspected to be driving under the influence. This is known as an implied consent law. Under this law, if an individual is arrested with probable cause that they have been driving while intoxicated, an officer will request that they take a chemical test.

The law states that anyone who uses a motor vehicle on public roadways automatically consents to a chemical test to determine intoxication. Law enforcement administers the chemical test, which assesses an individual’s blood alcohol concentration (BAC).

The arresting officer must administer the chemical test within two hours of alcohol consumption. An individual should expect their saliva, blood, or urine to be tested. In addition to the chemical test, an officer can request a breathalyzer test if they believe that someone was driving while intoxicated. The officer can request further testing if the breathalyzer test detects a blood alcohol level of .08 or above.

What Can Happen if I Refuse to Provide Consent?

What Happens if Consent is Withheld Multiple Times?

What are the Consequences for Driving Under the Influence?

If an individual operates a vehicle while under the influence, consequences can range from license revocation, mandatory fines, to jail time. For example, if someone suspected of driving while intoxicated refuses to consent to a sobriety test, their driver’s license can be revoked for a minimum of one year, they may receive a fine of $500, and even jail time for up to a year.

If this is a recurring event, the charge can increase to a felony. A felony can result in a four-year prison sentence.

The consequences an individual receives are based on their specific circumstances. A range of consequences exist, including fines, jail times, and required license action. Fines can range from a $1,000 minimum to a $5,000 maximum. Jail time can be up to 15 days at the minimum, and 4 years maximum. Community service may be added on top of jail time. License revocation, the most common consequence, can range from 90 days suspension minimum and 18 months maximum.

Q: Does law enforcement need to have a warrant in order to administer a chemical test?

A: No, an officer does not need a warrant in order to require an individual driving while intoxicated to take a chemical test. An officer requesting a chemical test under these circumstances would be considered a valid search, because safety for the driver and others is the priority.

Q: If I pass a breathalyzer, does that mean I will not face any consequences?

Q: Who administers the chemical test, and where?

Q: Can a legally say no to a breath or chemical test?

A: Legally, yes, you can refuse to take the breath or chemical tests. Be sure to keep in mind that refusal of the tests can result in many penalties, whether it be a financial penalty or possibly having a record.

If you or a loved one has been involved in a DWI case, we invite you to contact us at Pride Legal for legal counseling or any further questions. To protect your rights, hire someone who understands them.