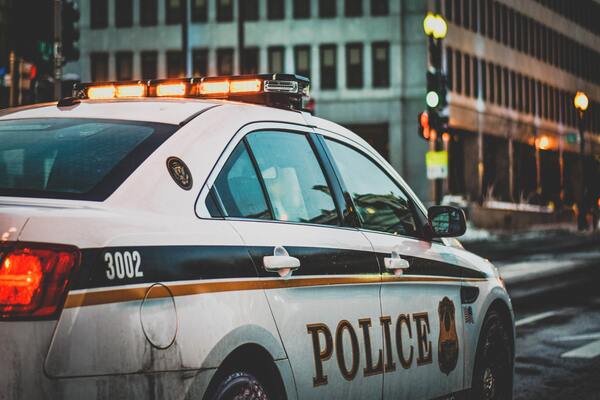 Though it is not a uniform practice in the United States, DUI Checkpoints are legally acceptable in Florida. However, drivers are not legally required to interact with every DUI Checkpoint they encounter while traveling along a roadway. Understanding the legality of DUI Checkpoints in Florida will ensure that all drivers’ rights are maintained and protected.

Are Sobriety Checkpoints in the United States Legal?

Florida is one of thirty-eight states in the United States that has legalized the use of DUI Checkpoints on its roadways. These checkpoints are also commonly known as sobriety checkpoints. The intent is to screen drivers for signs of intoxication while operating a motor vehicle. Despite being an acceptable legal practice in Florida, the United States Supreme Court has ruled that requiring drivers to comply with DUI Checkpoints forcibly violates their fourth amendment right to remain protected from unreasonable searches and seizures. However, this ruling did not prohibit DUI Checkpoints by state law enforcement agencies so long as they are proven effective in maintaining safety.

To remain an acceptable legal practice without violating the Constitution of the United States, DUI Checkpoints must adhere to the following regulations:

Laws surrounding driving vary across the US, and some states leave the law obscure. For these reasons, it is important to know one’s rights and how best to protect oneself.

Do You have to Pull-Over for a DUI Checkpoint in Florida?

How is a DUI Checkpoint in Florida Conducted?

What Rights Do Florida Drivers Have Approaching a Sobriety Checkpoint

Once a driver understands their right to avoid a DUI Checkpoint, it is vital that they also understand what rights they have when participating in a DUI Checkpoint. Ensuring that an individual is aware of these rights and understands the extent to which one can exercise them will ensure that drivers are not violating any laws that could get them arrested regardless of their sobriety.

Lastly, all licensed drivers in Florida should be aware of the Implied Consent Law. This law states that all drivers legally consent to chemical testing as soon as they begin operating a motor vehicle. This means that drivers who an officer stops and suspects are under the influence at a DUI Checkpoint cannot refuse to submit themselves to a breathalyzer test or blood alcohol level test without violating these laws. Because of this, drivers who refuse to partake in these tests will face legal penalties. In Florida, refusing a blood or breath alcohol test violates the Implied Consent Law is a misdemeanor charge. Individuals receiving a charge for Driving Under the Influence (DUI) will face additional penalties.

If you or a loved one has been involved in charges related to a DUI Checkpoint, we invite you to contact us at Pride Legal for legal counseling or any further questions. To protect your rights, hire someone who understands them.