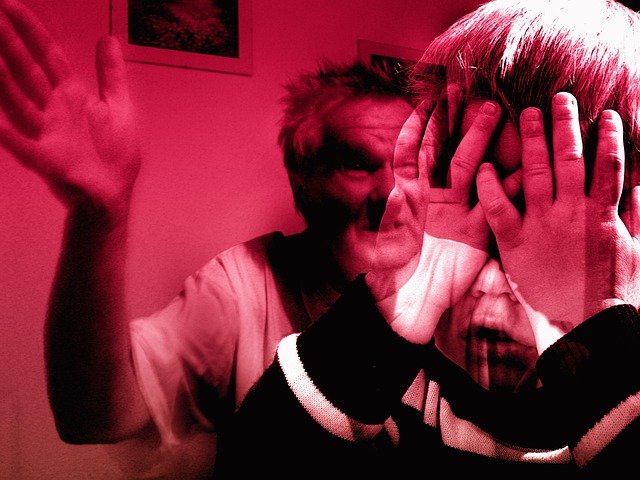 Domestic violence laws govern what happens when one individual in a relationship intentionally causes harm to their partner. This article will discuss laws put in place to prevent as well as penalize this type of violence in New York.

Domestic violence is described as when one partner in a relationship demonstrates a pattern of violent behavior towards their partner. In this situation, the individual defined as the abuser maintains the power and control in the relationship. Any type of abuse falls under domestic violence, whether it be sexual, verbal, financial, emotional, or physical. Intimidation and threats also fall under this category.

What are the Penalties for Domestic Violence?

Penalties for domestic violence, especially in New York, can be harsh and largely depend on the severity of the crime. Jail time can range from a few years in prison to a life sentence.

What is Mandatory Arrest in New York?

In New York, there is now a law in place requiring law enforcement to arrest an offender when a domestic violence call is made. Due to new criminal law procedures and new police training, an offender can be arrested even if the victim requests otherwise. Some victims do not want to press charges, but law enforcement does not have to take that into consideration.

Many victims call the police in order to de-escalate the situation rather than to have their partner arrested. The case has to proceed even if the victim changes their mind or if the issue is resolved.

Why do Mandatory Arrest Laws Exist?

Mandatory arrest laws were put in place because victims who call the police on their offender may change their mind as time passes. Victims typically do not want their abusers to be arrested because of the fear of further abuse, financial dependence, or love for their partner.

As a result, law enforcement in New York no longer relies on the victim to make a domestic violence arrest. This poses an issue because the arrested individual is portrayed as the offender, when in actuality the victim could be just as violent. An automatic arrest can affect someone’s criminal record and overall future.

Q: Are intimate relationships the only ones that fall under domestic violence?

Q: How do Courts Determine if a Relationship is Intimate?

A: When deciding if a relationship is intimate, a court will look at factors such as:

A: No, most restraining orders are temporary and can last anywhere from three weeks to five years.

Q: Where can I speak to someone to discuss the domestic violence I have experienced?

A: If you have experienced domestic violence, please contact the National Domestic Violence Hotline at 1-800-799-SAFE.

Q: Can I file a lawsuit against my abuser?

A: Yes, you can file a lawsuit against your abuser. A victim can sue their abuser for the injuries that have been caused. This process takes place in a New York civil court.

If you or a loved one has been involved in a domestic violence case, we invite you to contact us at Pride Legal for legal counseling or any further questions. To protect your rights, hire someone who understands them.