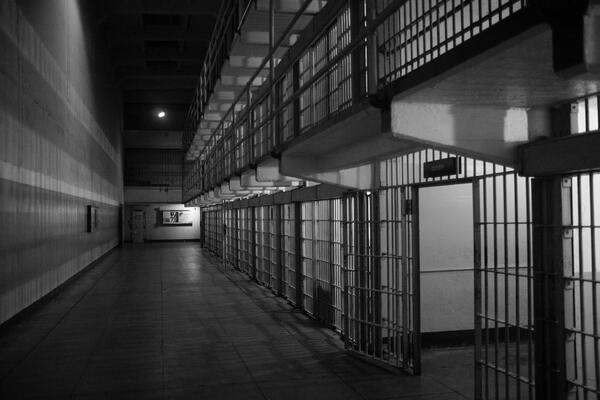 Florida’s 10 Year Rule, coined as the 10-20-Life Law, is a 1999 law that provides ten-year, twenty-year, and minimum life sentences for select groups of crimes. This law allows all crimes of a specific nature to be penalized in the same way with a more standardized punishment, as sentence minimums. It requires the discipline of certain crimes to be above a certain degree. This law’s truth or fiction aspect is less rumor and more about validity. The law’s enforcement and its amendments have led to much confusion.

The “10-20-Life Law” title can be misleading, as there are sentence minimums outside of these three options for other crimes. For example, one such minimum is a 15-year sentence. The 10-20-Life Law aims to ensure that severe crimes receive a minimum punishment and do not receive inappropriately lenient sentences.

Section 775.087 of the Florida legislature outlines that certain crimes must receive a minimum ten-year sentence. More extreme crimes have a minimum twenty-year sentence, and the most severe crimes carry a minimum life sentence. Additionally, Section 775.087 amends the designated severity levels of certain crimes to one level above their previous designation. For example, this law enacts the redesignation of felonies with the following modifications:

Under Section 775.087, the following crimes are subject to penalty change:

The Impact of Firearms on Minimum Sentencing

Each level of involvement of firearms or destructive devices has a different potential for death or severe injury. Florida legislation designed the law to issue a lower minimum sentence to suit instances where injury or death was a minor threat . The law then prescribes higher minimum penalties for more significant threats of injury or death. The following is a list of firearms or destructive devices that Section 775.087 references when outlining minimum sentencing for the above crimes:

Destructive devices do not include:

The following subsections further define the changes to the penalties for the above crimes made by the 10-20-Life Law, Section 775.087:

If a defendant possessed any of the following weapons while committing one of the above crimes, they are liable to a 15-year minimum sentence:

Under this law, if an individual committed one of the above crimes listed under the first subsection and discharged a firearm or destructive device, the defendant will receive a 20-year minimum sentence.

If a defendant committed one of the crimes listed in the first subsection and a firearm or destructive weapon, or a semi-automatic rifle or machine gun, was discharged and resulted in severe bodily injury or death, they will receive a 25 year to life minimum sentence.

The “10-20-Life” law increases the severity of several crimes. Section 921.0022 and Section 921.0023 of the Florida Legislature contain a list of crimes and their designated severity degrees from 1st to 3rd degree. For this scale, 1st-degree crimes are the most severe, and 3rd-degree crimes are the least severe. Section 775.087 increases the degree of all previously referenced crimes by one degree.

If you or a loved one is seeking is facing criminal charges that could result in a 10-20-Life Law sentence, we invite you to contact us at Pride Legal for legal counseling or any further questions. To protect your rights, hire someone who understands them.